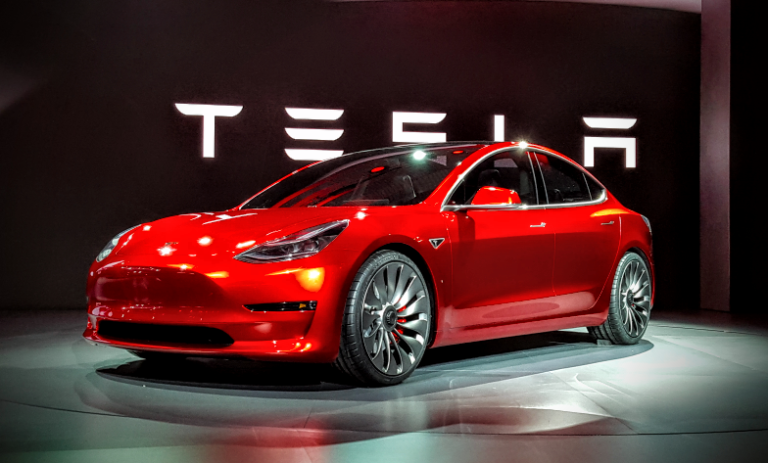 We must be ahead of the curve?
There can be no doubt that being first to market with a new initiative may demonstrate great leadership, but just how important is that, or perhaps more importantly, how risky is it?

Innovation Defined
I first coined my definition of innovation, “Change that Adds Value”, in the late 1990s.  It was derived for a special reason. It’s all about mitigating market risk, without doubt the single biggest risk with new products.

This definition suggests that instead of being first, it’s a lot less risky to find something that is a big success in the marketplace and then to innovate it. Change it in some way to make it better and go to market with an improvement on what you know people are already buying.

Amazing examples
None of the following success stories were first to market.

The British COMET aircraft was the first passenger jet but it had some technical difficulties that enabled BOEING to learn and develop the BOEING 707, an aircraft that took the world market by storm.

DINERS Card was the first true credit card, but its followers VISA and MasterCard were the real winners.

Motorola virtually created the cell phone but NOKIA took the world market with the best phones only then to be displaced by Apple with the first tablet phones. Samsung are now challenging APPLE with similar featured phones at a much reduced price.

History will be the judge!
The most current example of this may be TESLA all electric vehicles. Certainly TESLA have in essence created a paradigm shift with their marvellous first to market products, but in doing so they have in effect, “poked the hornets’ nest”.

The big auto makers like FORD, GM, Hyundai, TOYOTA, NISSEN and the like have now been stirred into action. By now these giants would have reverse engineered every TESLA model, learned some “new “tricks” and will soon be flooding the market with even better versions of electric cars, most likely at an even lower price.

It will be interesting to see is how TESLA will fare in the face of relentless competitors that will have learned so much from the pioneering work of TESLA.
——

Roger’s “Matrix Thinking”™ is now used in organizations in more than 29 countries. He is sought after as a speaker on Innovation, Opportunity and Business Development, and the author of four books on innovation. Roger is a Director and former CEO of INNOVIC (the Victorian Innovation Centre) as well as a number of other companies, both in Australia and overseas.

Find out from our experts where to next, how to get there and where INNOVIC can help. 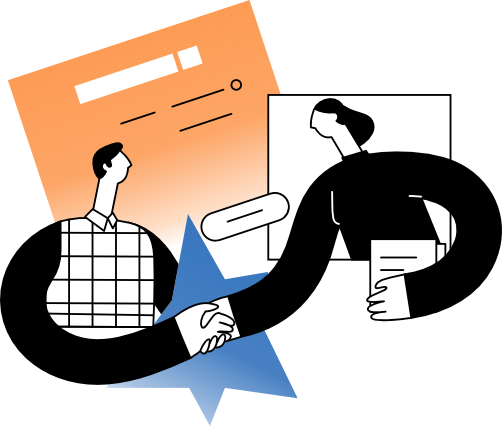 Find out from our experts where to next, how to get there and where INNOVIC can help.

Get your FREE Startup Tool Kit

Register your details below and download your free Startup Tool Kit.